Over the weekend I got the chance to live it up in honor of two of my oldest friends. It had been a long time since we had a big joint birthday get together for the two them. In fact, it’s probably been since high school. As I sit here 24 hours after nursing a massive hangover, I’m realizing that a lot of things have changed since high school. Or even going to parties in my twenties. So, I’ve compiled my list of how hanging out with my friends now has changed in the past 15 years. 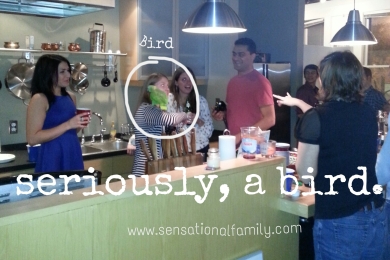